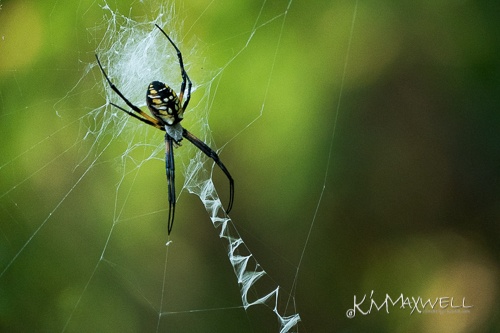 Finding new places in SC with Marjorie, another photog and friend, was fun and all where easy walks. Not sure what we were thinking, going South as hot as it is. Gilreath Mill sits right, and I mean right on the side of the road. That is not what I’d envisioned at all. The poison ivy and spiders were abundant. If there had been colors in the leaves I would’ve gotten out in the creek to get a photo but didn’t want to tromp thru poison ivy and get wet without it being more worth it as far as color. Next time I’ll wear jeans.

I’ve been to Campbells Covered Bridge &  Poinsette Bridge several times so I tried to shoot from new places or angles. If you go to Poinsette Bridge, on the right-hand side down at the water (the side with the sign) there is a large yellow jackets nest in the ground near where you would stand on the large rock in the stream. 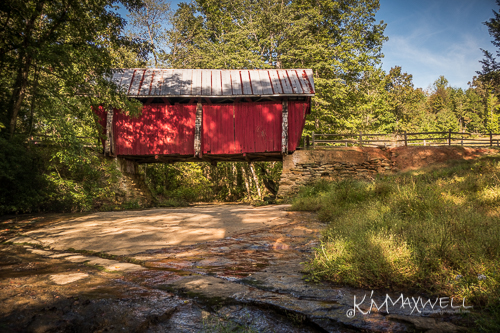 Then we ended the day by seeing the three falls of Wildcat Falls.

I’ve stopped a few times at the base, also called Wildcat Wayside Falls and Wildcat Branch Falls, but had never walked the loop. In addition to the lower falls that you can see from the pull off, we also saw middle and the base of upper Wildcat. We saw the fireplace and chimney that remained from the late 1930’s resting spot the Civilian Conservation Corps built in Greenville Wayside Park. We passed a family who said they saw a snake in the water at the upper falls. We never saw it. Marjorie was more comfortable than me setting up her tripod there to photography the upper falls.

To try to save on space here, you can see more pics in my SC album on Flickr