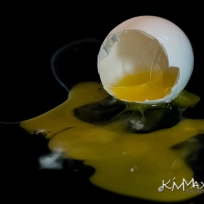 The first camera club meeting of 2019 features the theme “delicate” with my favorite critiquer, Jeff Miller. I’m looking forward to this one.

END_OF_DOCUMENT_TOKEN_TO_BE_REPLACED

Here are my 3 entries to the LOWCC August critique – theme was simplicity. I had a hard time choosing them so below are the ones I didn’t show.

Jeff Miller who critiqued said this is the definition he referred back to for simplicity:  “identify the subject, eliminate the non essential” which is kinda what we try to do with every photo I think. 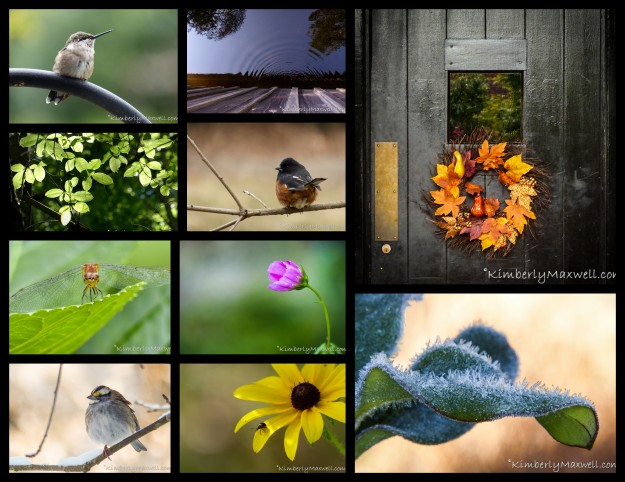 I really do take photos on a regular basis, I’m just terrible about culling, editing, selecting and sharing. I’ll work on a few for ‘summer’ soon. In the meantime here are my 3 entries to the LOWCC May show and tell. All were shot specifically for the theme ‘old’.

this Wasting Away Whirlygig. I was taking a walk at a nearby park and kept finding lots of these in different decomposing states. I’m sure the other walkers were wondering why I’d take a few steps and pick them up. The really old decaying ones were so fragile that most didn’t survive intact. I think it looks like a coral reef. shot on a white table w. plexiglass laid on top.

This is SOTC, straight out of the camera with the ‘soft’ setting. Funny story behind this old pocket watch. I thought it was my husbands grandfathers. I had it restored for one of our early anniversaries. When I gave it to him, he informed me it wasn’t his grandfathers. 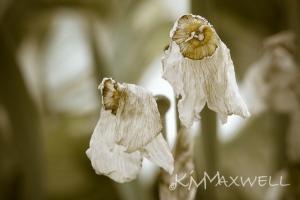 These Decaying Daffodils were in my yard. I had another photo I was gooing to use for this but I changed and used this one when I saw them. I did desaturate the green.

Here are the other two I thought about entering. I thought since most photogs in the club photography people there’d be a lot of older people entries. I was surprised at how few. There was one with old hands that was really nice.