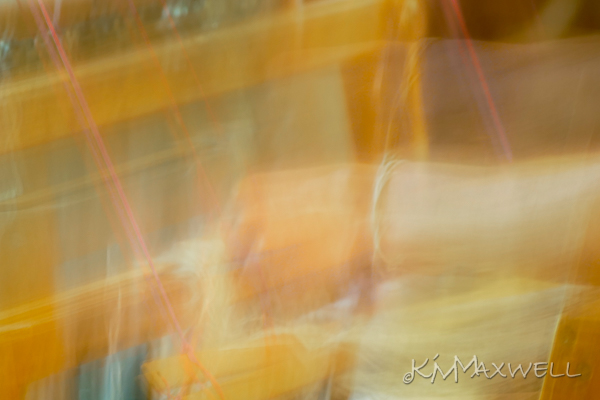 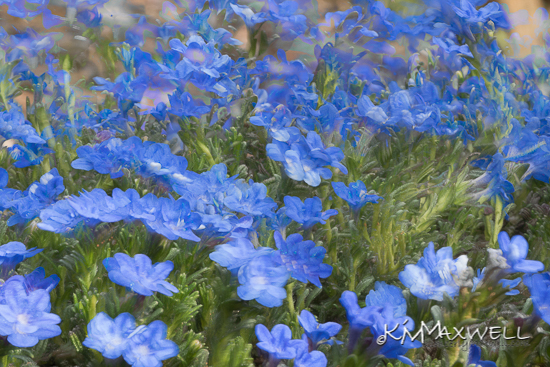 I have missed several monthly camera club meetings this year, as I tried to get my computer straightened out, worked on client jobs, on taxes and took an actual vacation.

I miss seeing my photo friends and I didn’t go out and shoot specifically for this month’s theme, other than the blue flowers in the wind over Trinity’s gravesite (last photo above). BTW, they’re blooming just in time for her and Tyler’s birthdays this week. I miss her so much but it is nice to see the little flowers under her silhouette.

I have this years list of themes on my phone so I can view it easily while out shooting.  You can send in up to three photos to be critiqued. This month Suzanne Euston is the critiquer. She does a lot of ICM, and I guessed there’d be a lot of that so I chose to send something else. First one of the artist weaving was UCM (unintentional camera movement) on a long exposure. I didn’t have my tripod, it was in a dark place, and I tried to handhold a long exposure to capture just her hands in movement. I moved some so the entire image had movement but I liked the effect. Second is title Zoom Zoom and I did a long exposure with the camera on the dash of the car while hubby drove down the interstate. Bumpy roads we have! The last is of Trinity’s flowers. The wind was picking up and I shot about 20 long exposures, stacked them in Photoshop and then blended the layers. I tried all different blend modes and I think the one above was lighten or maximum. I believe like in all photography that the definition of abstract is open to interpretation. I know some people who shot so abstract that you couldn’t tell what it was and I don’t think they wanted to say when asked what the shot was of. She likes to use the pointer and it bothers my eyes. I wish presenters would only use it on the rare photo when they can’t reach one area to point to it, then turn it off. We all know where the upper part, left side, etc is and the circles of the red dot moving all over actual makes me feel motion sick. I can’t be the only one. She is not the only one who has done this but I’ve never heard anyone complain so maybe it only bothers me?

Euston had sent out an email to the camera club that we were invited to hear Bryan Peterson speak in Asheville a few weeks back. We had just gotten back from DC and we were under a tornado watch/warning but I’d invited Paula and we went. The rain wasn’t bad going while we were on highway 25, but we came back on interstate 26 and it was pouring. Thankfully we made it safely, and we always have a good time together.

Here’s the link to last years April Abstracts and a post on Liquid that most could’ve been used here too, and lastly here are some of my others I thought about sending. 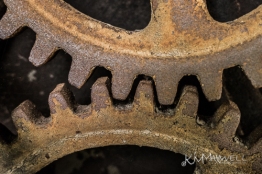 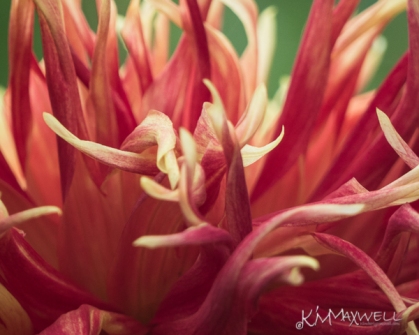 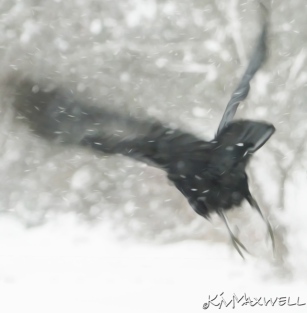 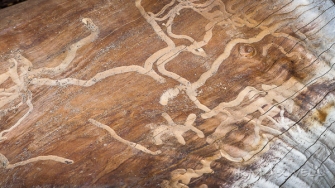 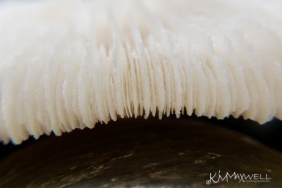 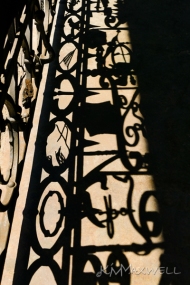 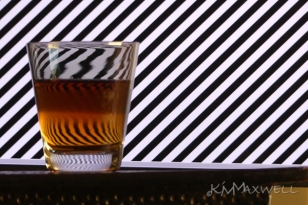 I enjoyed Peterson’s presentation as he told the stories behind the shots. I thought of a few questions after we’d left that I wanted to ask. On his swan shot, I wanted to know if he was in the water. He replied on Instagram that he was not. He also said he uses no filters, other than a magenta one, and if he doesn’t use that, he often sets the WB to fluorescent.  I use my polarizer all the time and was surprised he didn’t. I also shoot in RAW so the WB setting doesn’t come into play that much anyway. Wish I would’ve thought of those questions while we were there. He’s entertaining, down to earth, funny and thinks photography should be fun. I do too. I would love to be able to take one of his workshops someday.  #youkeepshooting

I knew RAW captured more in the scene and left if uncompressed BUT I did NOT know that if you used one of the scene settings (like the sunshine or soft) I used here, that in LR you’d see your plain RAW file, not the image you see in the camera or the one you see in file explorer. Here is a screen grab with Explorer on left and LR on right.

I was taking this photo for one of my 2019Project52. I tried some of the fun in-camera filters like sunshine, retro, etc. I learned sunshine only shines in the middle top so I had to shoot knowing it would be cropped. Guess I’ll just chalk it up to “never quit learning.” If I want fun filter effects, I’ll have to turn the setting to jpg or jpg/raw combo. Guess I don’t use “fun” settings very often if it’s taken me this long to realize that.

I did a photoshoot for a friend’s younger dog earlier this month, and went back to do a session with his older dog. It may be a bit until I get to work on them in post but at least we made the time while his dog is doing well.

We’ve got Tyler’s birthday later this week. 🙂 so as much as I have wanted to capture those photos for Todd, I know Tyler will be my 17of52.

You don’t realize how important photos are until they’re all you have left other than memories.

If you enjoyed this post, my cover design or photography -please share. If you’d like to follow my blog, (which includes pet food recalls) and get an email when I post, just click on the “follow” button in the bottom righthand corner of the page or on the homepage.  You enter your email address, and you’ll receive an email confirmation in return. I do NOT share email addresses. To learn more about my book cover design, photography or the books I’ve authored— my first homepage on this site has all the links.