Not much – that’s what I’m reading for October, while the autumn colored outside, is calling my name. This autumn looks like it is going to be a hit and miss with color. Entire sections of the BRP are already completely void of leaves from the past few hurricanes rain and wind. There is not much left on the trees to turn color. So, I’ll just have to look a little harder this year. My new Dell crashed, it took me writing the BBB and my credit card company before customer service provided service. I won’t be doing as much photo-editing as I’m back on my HP computer, that thankfully just filled up and didn’t crash like my new Dell. After the week I’ve had with Dell and all the time wasted setting up the new computer last month, I’m just not up to working on photos to have more to migrate for a second time. I am so glad I had not wiped out my HP to sell yet.  Looks like I’ll be without my Dell for almost a full month. 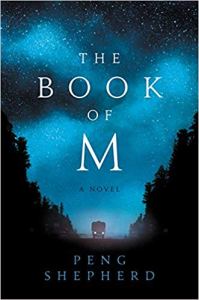 Another blogger recommended The Book of M by Peng Shepherd, and the cover was intriguing being a night scene. I don’t typically choose post-apocalyptic or science fiction. Almost immediately when I started the book my mind related the loss of a shadow to someone with Alzheimer. Here are two excerpts “No one escaped— either because they were someone who lost their shadow, or because they were someone who loved someone who lost their shadow.” and “It’s almost better to forget a thing and also forget you’ve forgotten it. Maby not better. But Kinder”

I made it to page 24 before Shepherd used language that makes me stop reading a book. In this case, because I still wanted to know what happened with the shadowless, I broke my self-imposed rule and continued reading, deciding if she took the Lord’s name in vain a second time I was done which it was on page 269. I had really lost interest at this point because it just wasn’t in a genre I prefer to read.

Several times the author described a shadowless as only seeing a shadow of what they were holding— like a flashlight being the only object casting a shadow. It made me wonder why the clothes they were wearing all of a sudden became as shadowless as a body.

The fear of becoming shadowless and how it indiscriminately happened, how quick it made someone lose memory and how helpless those that loved someone who lost their shadow all reminded me of the cruel world of someone with Alzheimers. It took me a while to grasp that things became what the shadowless imagined they remembered and then just became a bit to sci-fi for me.

There are I think five points of view in the book. The first book I remember reading like that I really enjoyed. Now, it seems that is the majority.

I tend to like thrillers, mysteries or Christian based novels.

Here is my pinboard on NC Authors, and my post about what I think authors want you to know.

and there is Paperback Swap for those of us who still want to hold a real book in our hands. Here is the list of books I have to swap. I also have  50+ credits available for purchase at $3. each. 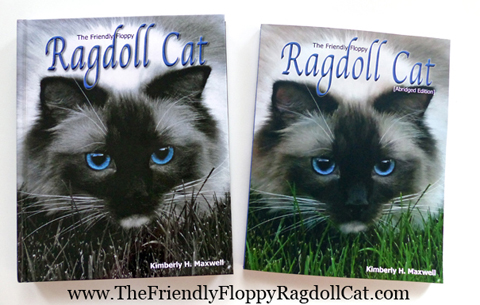 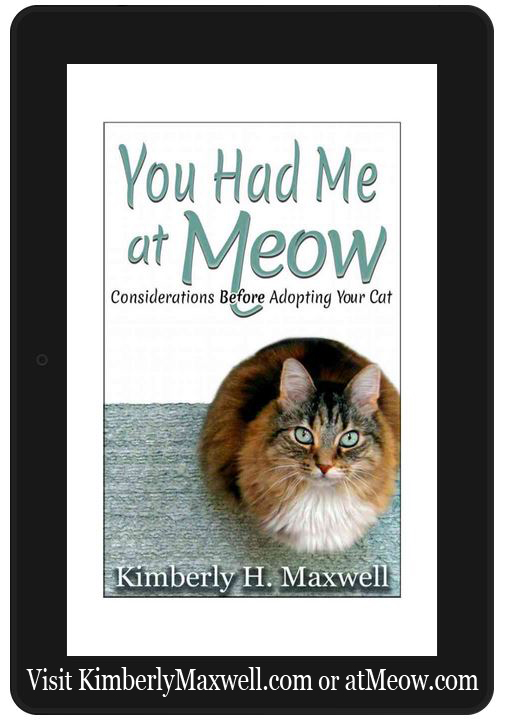 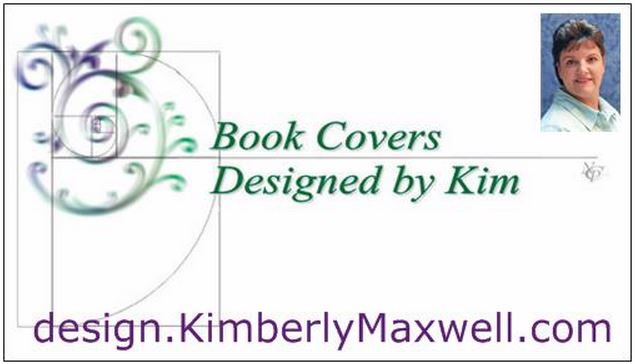